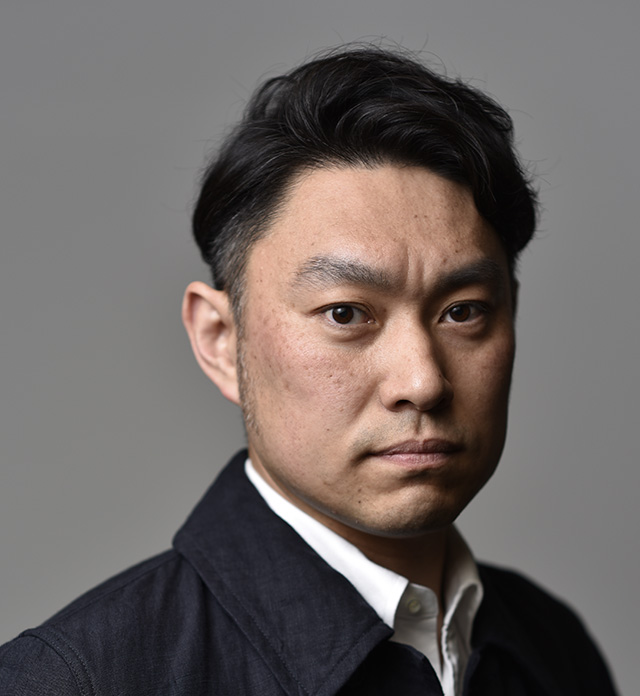 Toru Horiguchi was born in Tokyo in 1976. After apprenticing under the second Shūseki, Tomio Suda (designated by Tokyo’s Kōtō ward as a Holder of Important Intangible Cultural Property), Toru inherited his master’s tile and succeeded to the position of ‘Shūseki (III)’. Not soon after, he established his own studio, ‘Horiguchi Kiriko’. Toru is a certified Traditional Craftsman of Edo Kiriko.

Toru’s works have been the subject of many highly acclaimed exhibitions in Japan, such as his self-titled showcase ‘Toru Horiguchi, Shūseki (III)’ at Tokyo’s prestigious Takashimaya department store. However, he has also exhibited abroad in such locations as New York City, Paris and London – where he was invited to display at the Embassy of Japan in the UK. Toru’s craftsmanship has earned him numerous awards, including, amongst others, the ORBIS Award (CEO) for Corporate Social Responsibility (CSR), an award for outstanding performance from the annual ‘Edo Kiriko New Work Exhibition’ and the much converted Good Design Award.