Born in 1976, in Tokyo. After completing an apprenticeship under the tutelage of the 2nd Shūseki, Tomio Suda (Certified Holder of Intangible Cultural Property of Koto Ward), he inherits his mentor’s title as the 3rd Shūseki. He founds Horiguchi Kiriko and is certified as a Japanese Traditional Artisan (in Edo-kiriko). He has won numerous awards such as Best Prize at the Edo-kiriko New Works Exhibition and the Good Design Award. His works have been exhibited not only in Japan but also all over the world, such as: New York, Paris and London, gaining global acclaim, where his creations are collected by museums.
He has widely expanded his activities beyond usual boundaries, working for example on lighting in luxury hotels and supervising package designs.
While promoting the qualities of Edo-kiriko, he is recently also devoting his efforts on training his successors.

Senna Misawa was born in Gunma Prefecture of Japan in 1989. Senna Graduated from Meiji University with a degree in Commercial Science. During her time at University, she seeks for apprenticeship to Shūseki (III), Toru Horiguchi after being fascinated by his work. Senna finally joins HORIGUCHI KIRIKO INC. in 2014. She is devoted to becoming a successor of Edo Kiriko’s advanced techniques and methods. From July 2019, she had been given a chance to start her own line of Edo Kiriko ware “SENA MISAWA”.

Yuki Sakamoto was born in Hokkaidō (the northernmost of Japan’s main islands) in 1998. While studying at Rumoi high school, Yuki became interested in traditional glass cutting and applied to Horiguchi Kiriko in the hope of receiving a work experience placement. In 2017, he entered the company as a full time member of staff which, at that time, made him Japan’s youngest Edo Kiriko apprentice. Everyday, he approaches his work with diligence and devotion.

In 1834, during the final decades of Japan’s Edo period, Kyūbei Kagaya (a craftsman and proprietor of a glassware store in the city of Edo’s Ōdenmachō) began incorporating garnet powder into his glass cutting practice. The techniques and workmanship that developed around this approach came to define the art and enduring character of Edo Kiriko. Over 160 years later, in the 14th year of Japan’s Heisei era (2002), Edo Kiriko was officially designated as a ‘Traditional Craft’ by the central government.
In 1921, during Japan’s Taishō era, Ichio Horiguchi, the first of a lineage of craftsmen to bear the ‘Shūseki’ title, began his apprenticeship under master of the Edo Kiriko arts, Kikuichiro Kobayashi. Two generations later, Ichio’s grandson Tōru Horiguchi served his own apprenticeship as a pupil of Shūseki (II), Tomio Suda (designated by Tokyo’s Kōtō ward as a Holder of Important Intangible Cultural Property). In 2008, as the third master of the Shūseki line, Tōru established Horiguchi Kiriko to be a successor to the artistry and spirit of the Edo Kiriko craft.
At Horiguchi Kiriko, we approach glass with a sincerity that recognises its dignity, commanding clarity and florid brilliance. It is our day-to-day endeavour to reveal these virtues in ways we hope will move, delight and amaze our customers. Horiguchi Kiriko safeguards the tradition behind the craft so that we may continue to offer our customers genuine Edo Kiriko. 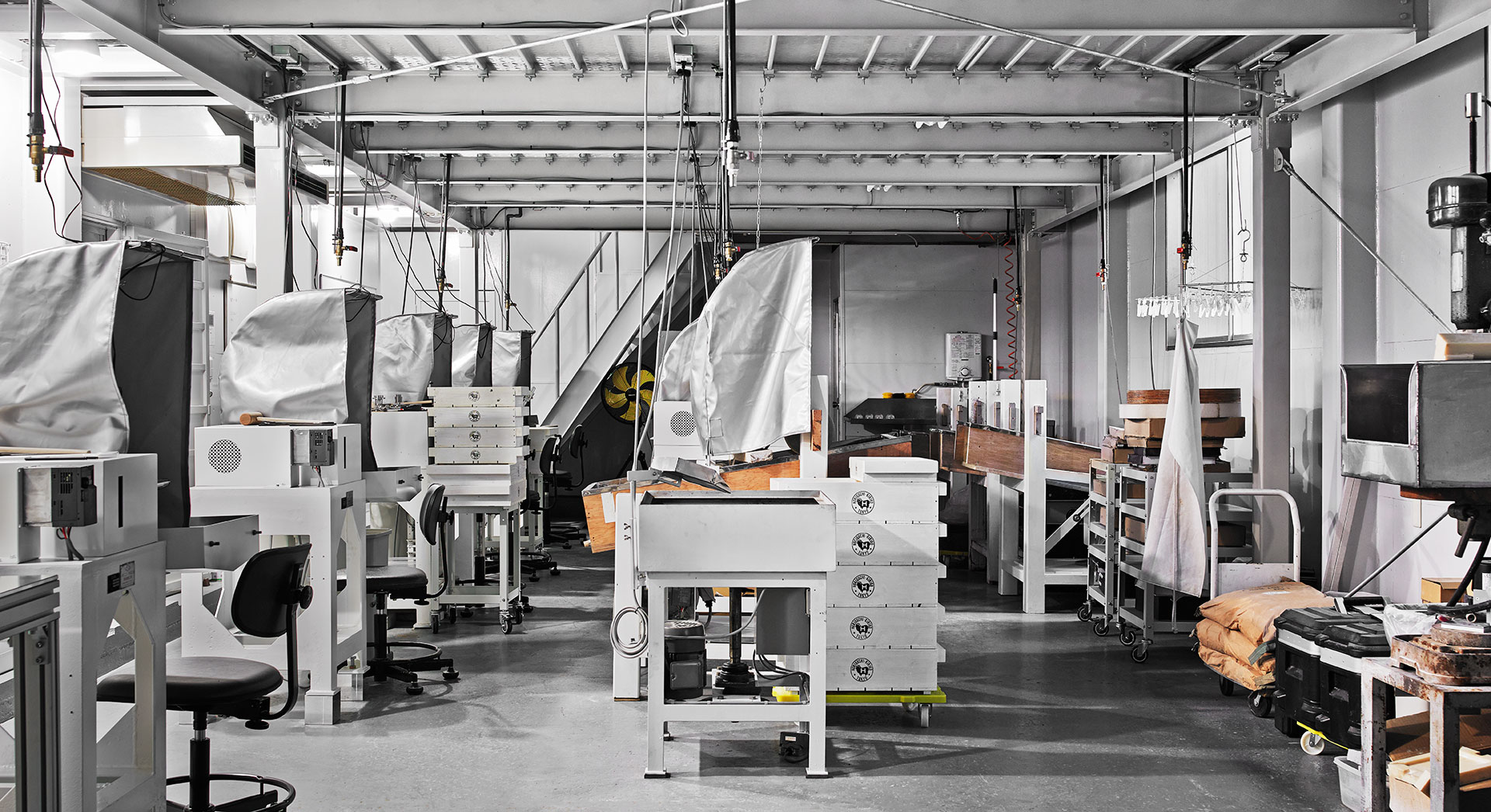 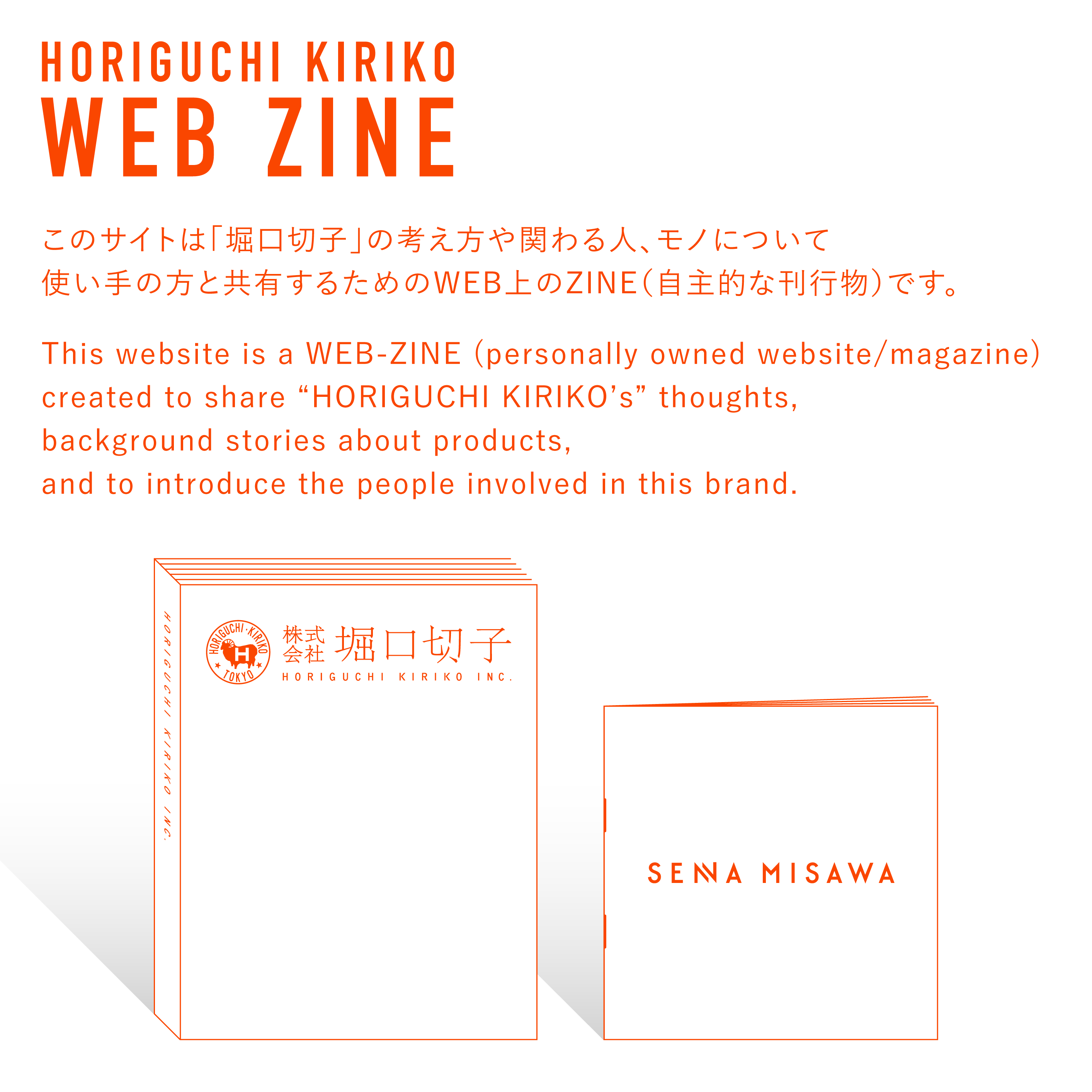